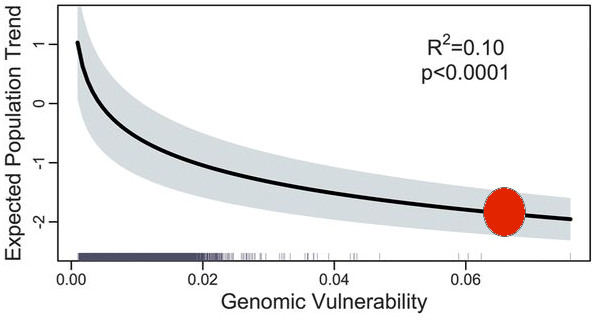 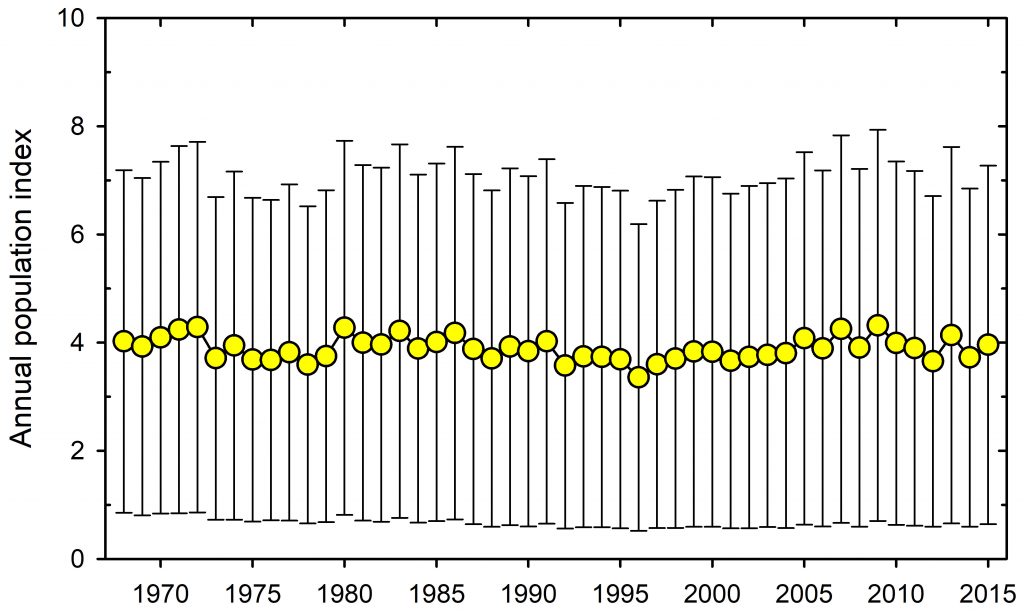 There is an eternal war going on in science which rests on the simple question of “What should we fund?” If you are at a cocktail party and want to set up a storm of argument you should ask this question. There may be general agreement among many scientists that we should reduce funding on guns and wars and increase funding on alleviating poverty. But then the going gets tough. It is easier to restrict our discussion to science. There is a clear hierarchy in science funding favouring the physical sciences that can make money and the medical sciences that keep us alive until 150 years of age. But now let’s go down to biology.

The major rift in biology is between funding blue sky research and practical research. In the discussions about funding, protagonists often confound these two categories by saying that blue sky research will lead us to practical research and nirvana. We can accept salesmanship to a degree. The current bandwagon in Canada is to barcode all of life on earth, at a cost of perhaps $2 billion but probably much more. Or we can sequence everything we can get our hands on with the implicit promise that it will help us understand these organisms better or solve practical problems in conservation and management. But all of this is driven by what we can do technically, so it is machine driven, not necessarily thought driven. So if you want another heated discussion among ecologists, ask them how they would spend $2 billion for research in ecology.

We sequence because we can. Fifty years ago I heard a lecture by Richard Lewontin in which he asked what we would know if we had a telephone book with all the genetic sequences of all the organisms on earth. He concluded, as I remember, that we would know nothing unless we had a purely ‘genetic-determinism’ view of life. There is more to life than amino acid sequences perhaps.

No one I know thinks that current ecological changes are driven by genetics, but perhaps I do not know the right people. So for example, if we sequence the genomes of all the top predators on earth (Estes et al. 2011, Ripple et al. 2014), would we know anything about their importance in community and ecosystem dynamics? Probably not. But still we are told that if in New Zealand we sequence the common wasp genome we will find new ways to control this insect pest. Perhaps an equally important area would be funding to understand their biology in New Zealand, and the threats and threatening processes in an ecosystem context.

We are back to the starting question about the allocation of resources within biology. Perhaps we cycle endlessly in science funding in search of the Promised Land. In a recent paper Richards (2015) makes the argument that genome sequencing is the key to biology and thus the Promised Land:

“The unifying theme of biology is evolutionary conservation of the gene set and the resultant proteins that make up the biochemical and structural networks of cells and organisms throughout the tree of life.”

“The absence of these genome references is not just slowing research into specific questions; it is precluding a complete description of the molecular underpinnings of biology necessary for a true understanding of life on our planet.” (p. 414)

There seems little room in all this for ecological thought or ecological viewpoints. It is implicit to me that these arguments for genome sequencing have as a background assumption that ecological research is rather useless for achieving biological understanding or for solving any of the problems we currently face in conservation or management. Richards (2015) makes the point himself in saying:

“While the author is fond of ‘stamp collecting’, there are many good reasons to expand the reference sequences that underlie biological research (Table 2).”

The table he refers to in his paper has not a single item on ecological research, except that this approach will achieve “Acceleration of total biological research output”. It remains to be seen whether this view will achieve much more than stamp collecting and a massive confusion of correlation with causation. It requires a great leap of faith that this approach through genome sequencing can help to solve practical ecological problems.