From this summer: Thanks to the efforts of organizers and filming volunteers, you can see my talk from the Evolution 2019 Conference on Youtube! Enjoy my excessive hand-waving and fast talking! You can watch all the filmed talks here.

I’m excited to announce that I will be joining the faculty of the Department of Biological Sciences at Idaho State University as an Assistant Professor of Ecological Genomics in October 2019! For the first few years, I’ll be part of the GEM3 research program, working to understand the evolutionary impact that invasive species and land use change has had on big sagebrush (Artemisia tridentata), the iconic species of sagebrush steppe. I’ll also be continuing my work directly observing evolution using historical specimens of invasive species, and understanding rapid adaptation to novel environments in colonizing populations.

Y’all, there are going to be So. Many. Common. Gardens.

On Wednesday, March 27, 2019, I’ll be featured on an rOpenSci community call, presenting an example of using the ‘rgbif’ R package to download a whole lotta biodiversity occurrence data.

END_OF_DOCUMENT_TOKEN_TO_BE_REPLACED 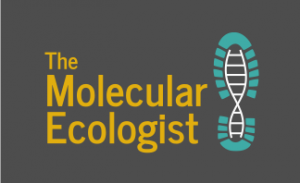 I was recently brought on as a regular contributor to the impressive blog at The Molecular Ecologist. This is a great motivation for me to write more and try really hard to have insightful thoughts. Here is the the introduction to all the new contributors, and here is my very first post, near and dear to my heart, about hybridization and invasive species.

After wrapping up my NSF Postdoctoral Fellowship in Biology at Colorado State University, I have a recently moved to the Biology Department at Penn State, to the labs of Jesse Lasky and PJ Perry, for an Eberly Research postdoctoral fellowship. This fellowship is awesome because it lets me have the freedom to continue building and expanding on my Chorispora work. I have been warmly welcomed to my new academic home, and I think this is going to be really great, ya’ll!

This summer I co-organized a science career prep program for advanced undergraduates interested in pursuing science careers, the CSU Biological Summer Undergraduate Research Experience. My favorite things included visiting the USDA germplasm seed vault, playing Phylo: Women in Science and Engineering, and, of course, white water rafting on the Poudre River with these burgeoning scientists! Thanks to everyone who participated and organized! 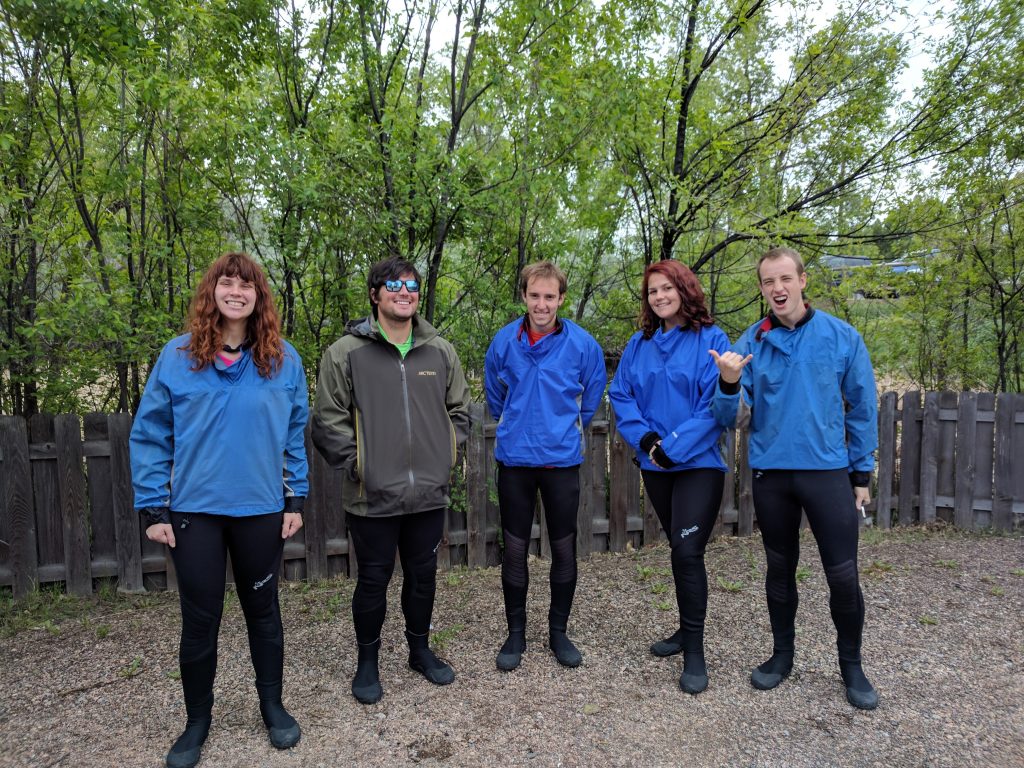 Thanks to the efforts of organizers and filming volunteers, you can see my talk from the Evolution 2017 Conference on Youtube! Enjoy my excessive hand-waving!

You can see all the talks that were filmed here.

The final chapter of my dissertation is now in press with, very fittingly, Biological Invasions. But don’t worry, I’m not done with knapweed yet! Here is the readcube version of the paper, if you’d like to check it out: http://rdcu.be/mivG

Gene expression and drought response in an invasive thistle

Evidence is piling up for rapid evolution in invasive species. But less is known about the genetic mechanisms underlying the observed differences between individuals from the native and invaded ranges.One possibility is that invasive individuals become more generalist and perform well in many environments.Understanding the molecular changes associated with successful invasions may help us understand how a species is able to successfully invade. Here we use gene expression data to ask, 1) How has gene expression changed in invasive diffuse knapweed (Centaurea diffusa) since its introduction to North America? 2) How do native and invasive individuals react to drought? These data suggest that invasive populations have higher levels of expression relating to energy production and lower levels of signal transduction expression relative to native populations. In response to drought, invasive populations maintain energy production and react less strongly than native populations. This may allow them to more successfully “ride out” moderate changes in water availability and keep producing more biomass and offspring than their native relatives.

Hello friends! It’s still a work in progress, but you can check out my new Chorispora and ancient DNA website here. How does a species change over the course of an invasion? Let’s just take a little look… 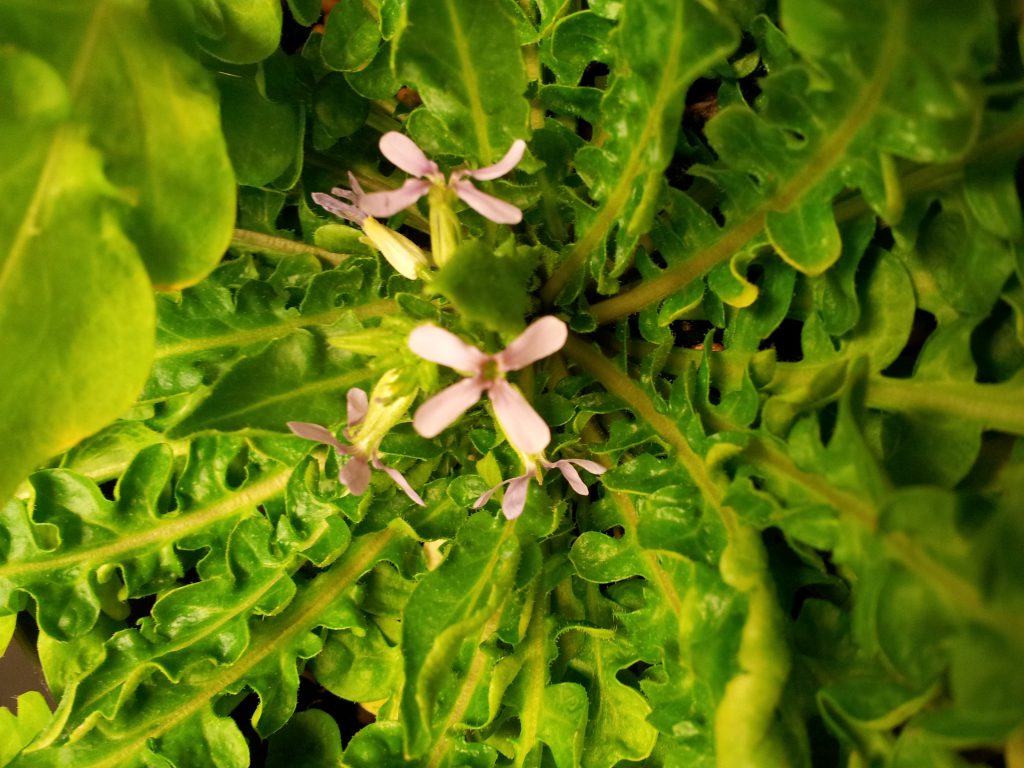 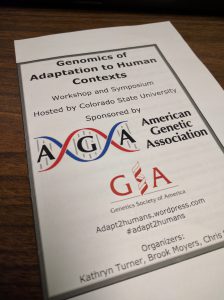 After much toil, and thanks to co-organizers Brook Moyers and Chris Schell, and our wonderful sponsors (the American Genetics Association, the Genetics Society of America, ROpenSci, and ThermoFisher), our Genomics of Adaption to Human Contexts Symposium at the end of July 2016 was a great success! In the Software Carpentry workshop, Daisie Huang and Scott Chamberlain shared some really useful skills in reproducible research computing. And in the Symposium, some intriguing similarities came to light across all the different fields that our speakers came from. We are currently considering pursuing a journal special issue on the topic, please contact me for more information. Check out our program to see the list of fabulous speakers. Also, I have storified all the tweets!