Increasing carbon dioxide in the atmosphere is causing major changes in the chemistry of the oceans. The effects of ocean acidification (OA) on marine species has become an area of serious concern and a growing body of evidence suggests decreasing pH will have large scale consequences for ocean ecosystems. The majority of research to date has focused on the effects of OA on single species. However, if we want to predict changes at the ecosystem level, we need to understand the relative impacts of OA on interacting species. My research examines the effects of ocean acidification on predator-prey interactions in coastal marine invertebrate communities. I use laboratory mesocosm experiments to study interactions between red sea urchins (Stronglyocentrotus franciscanus) and sunflower stars (Pycnopodia helianthoides) under low pH conditions. Both species play important ecological roles in subtidal communities of the Pacific Northwest. 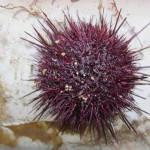 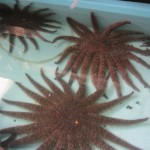 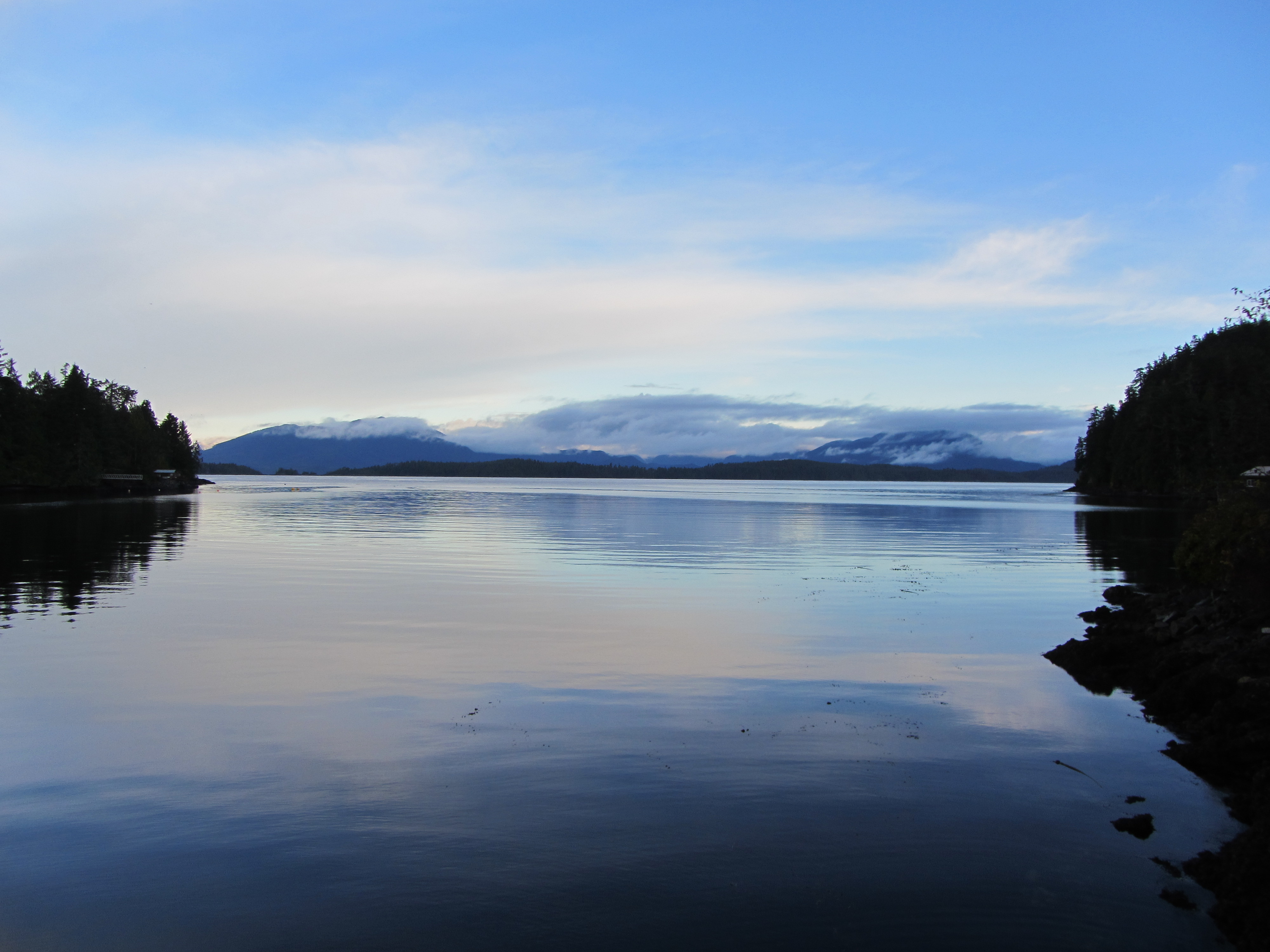